THE HEART OF THE FINGERLAKES 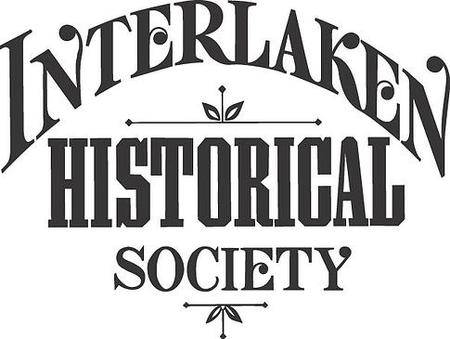 The Interlaken Hisorical Society - was founded in 1951. The society has grown from a few local members dedicated to, “ collecting, preserving and disseminating all things related to the history of South Seneca County, the Town of Covert and the Village of Interlaken," to members across North America who still believe in collecting, preserving and sharing information.

The Village of Interlaken was also known as the Village of Farmer and Farmerville. Other local names within the Town of Covert include: Kelly’s Corners, Kingtown, Hall’s Corners, Covert Station, Liberty Corners, and Trumansburg Landing. Nearby are Lodi, Townsendville, Kidders, Sheldrake, Ovid, Romulus and Willard.